skip to main | skip to sidebar

Recently from trades with overseas and fellow forummers here.....I love them Dairy Deliveries. 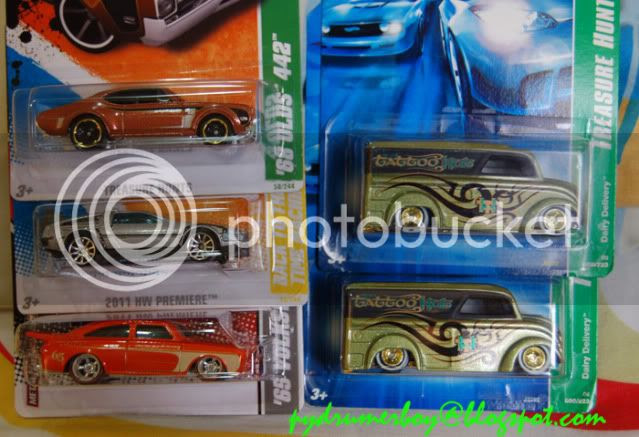 Posted by PYDRUMERBOY at 11:02 PM No comments:

New Wave POS of the day

After a tipoff that 7-11 may have restocked both the olds 442 and pontiac wave I checked my surrounding 7-11 and came across this. 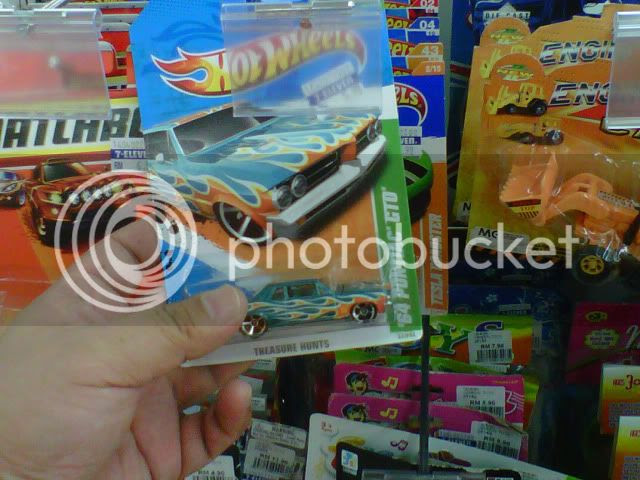 Wooohoooo!!!! Anyway I advice you do not go all out since its not common at the  moment and it will just be a waste of time. Go at your convenience. 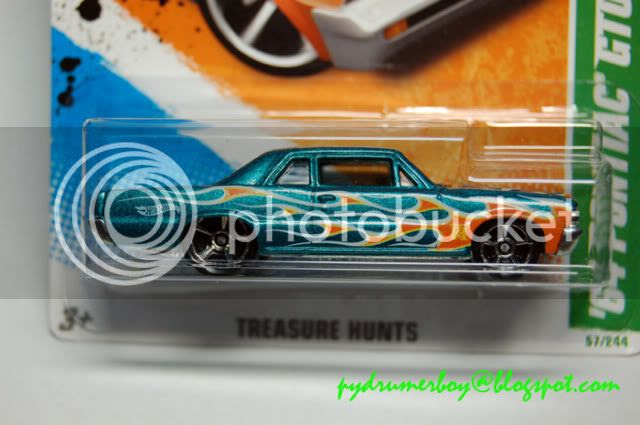 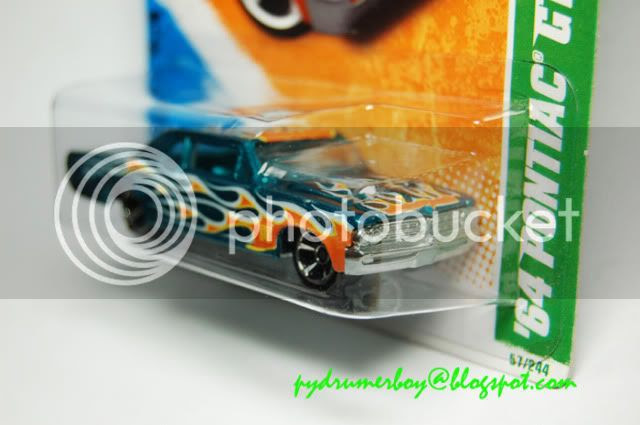 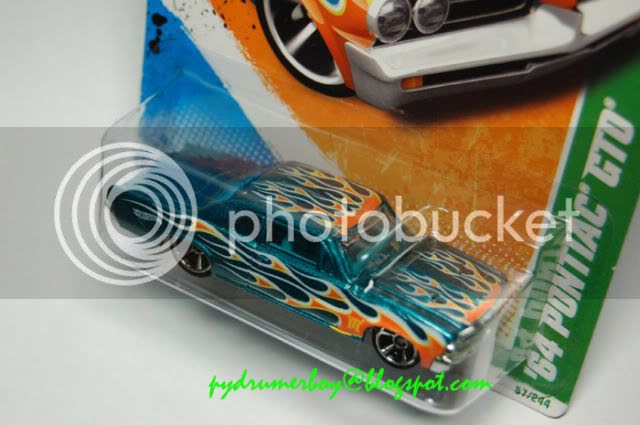 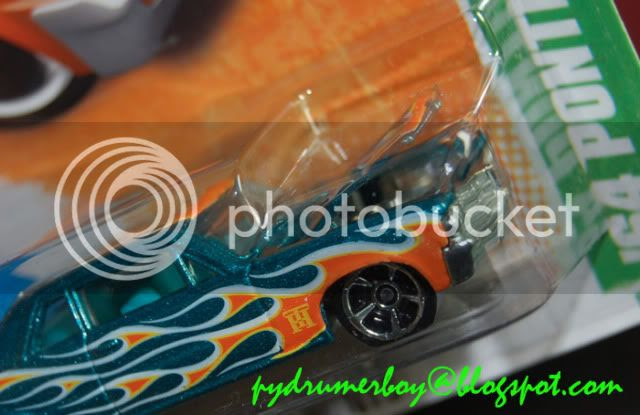 A closer look at this Super and Regular pair. Keep hunting guys. Now is the time!! Kapish!!! :) 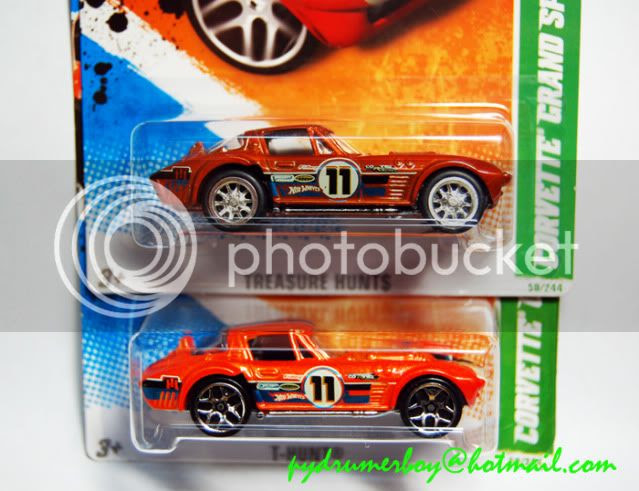 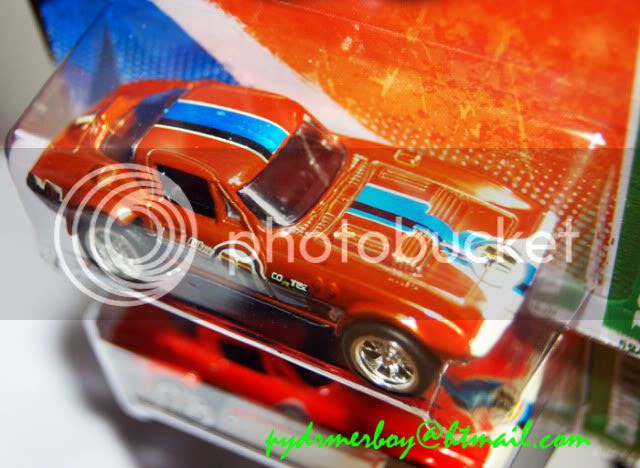 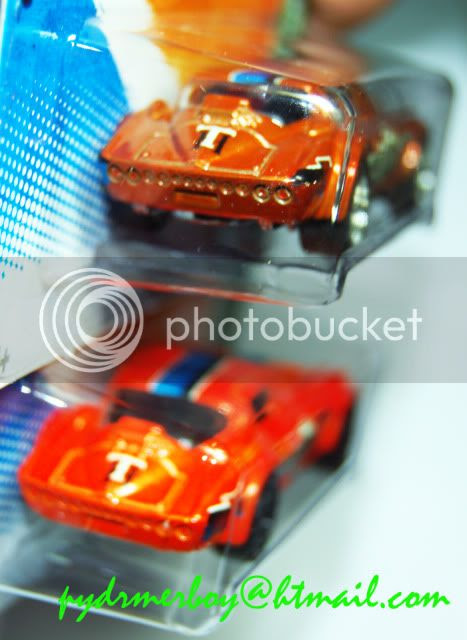 Posted by PYDRUMERBOY at 1:13 AM No comments: 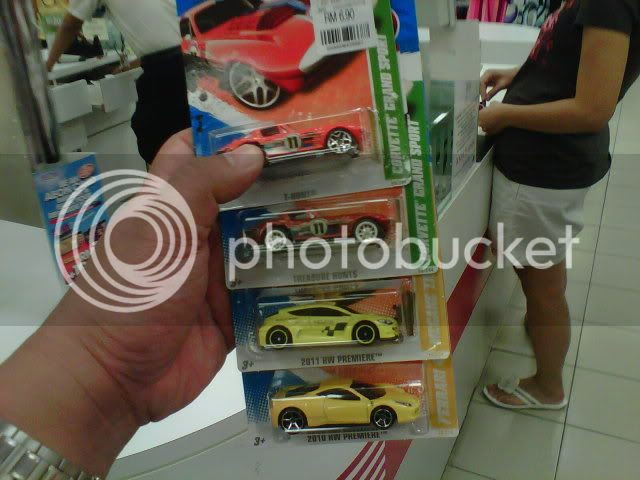 Now I know 100% that the megane wave carries the Corvette thunt 2011 like I have been telling some collector friends. But I was really unprepared when I saw the Super right in front of me on the toy department counter when I went shopping in Jusco, when I least expected it after church, Well I know God can sometimes surprise us without us really putting 100% into it, such as me hunting today. Anyway its a pleasant surprise, SaW another collector approaching with his wife and family and I quickly made my way to the counter, POSed and paid for the cars. Well I am thankful for today and todate I have 4 Supers thunt, 11 left to find......Gambateh la.....lol 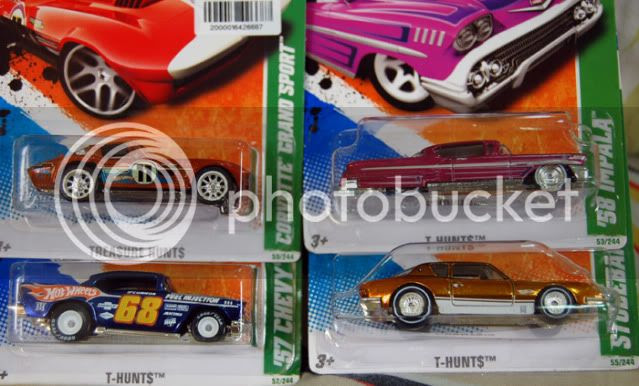 Hunting was good today. Managed to get the Super Studebaker after a few times hunting starting from Monday this week. At last after many Giants later managed to find this. Well Giant is restocking and if your Giant in your area have yet to do so, check them out regularly. The only gripe I have is the price, at 7.99 ringgit.  But anyway managed to also find some nice maistos for my collection. Let the pics do the talking. 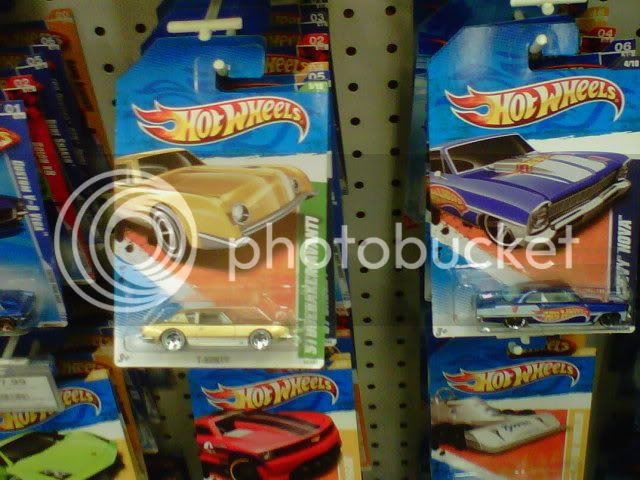 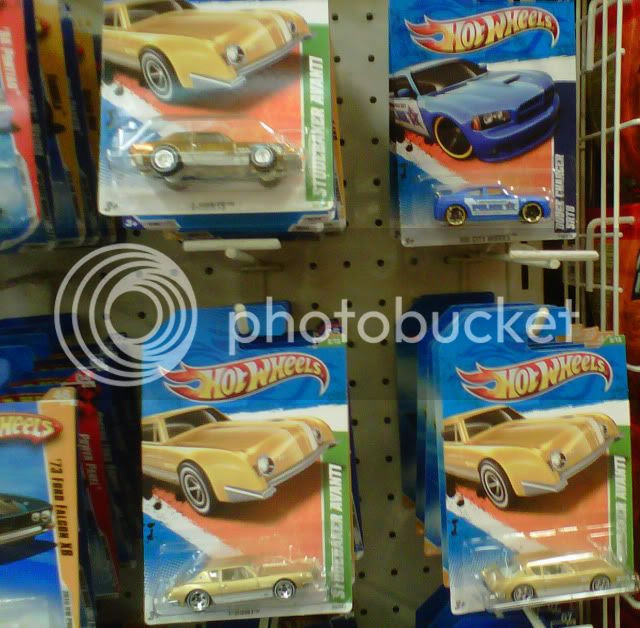 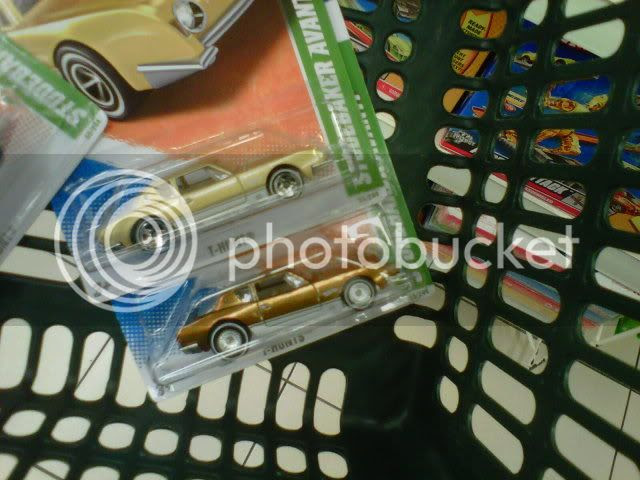 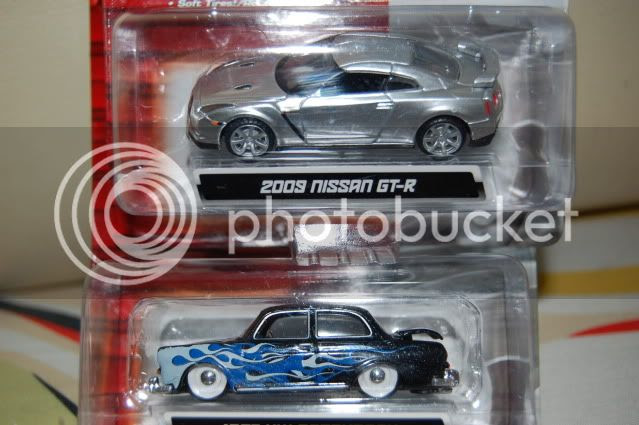 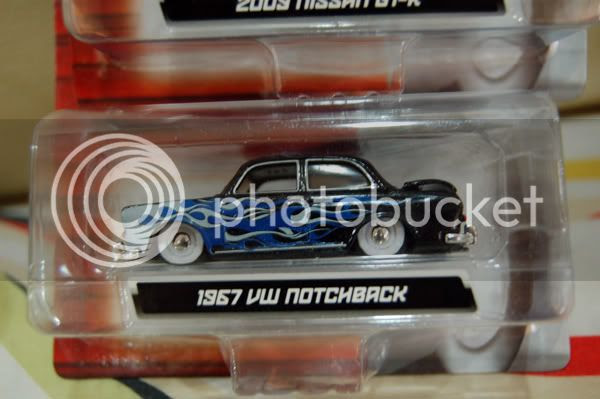 Posted by PYDRUMERBOY at 1:28 AM No comments:

﻿
Managed to have a pre-lunch hunting session which brought a bit of luck to me. Managed to find two virgin casses of different waves. Nice cars to in the avanti wave but hotwheels is getting really pricey and I hope to get the other cars on the next 7-11 promo. Hopefully they will be cheaper and not priced at 6.50 or 6.90 which is actually cheaper than the current prices. 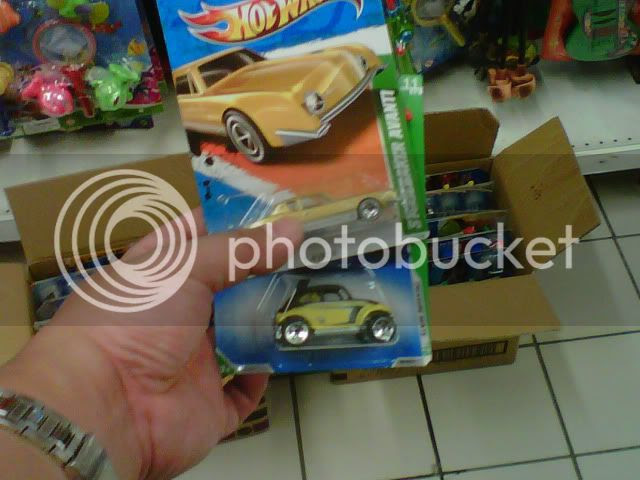 Next snuck off to a nearby parkson and they have both vintage and garage series....woohooo. So if you missed out in Toy R us garage series offering, pop by parkson. Among all the cars I saw in the garage series I liked this the most, the Dodge Charger and its the heaviest among them all too. 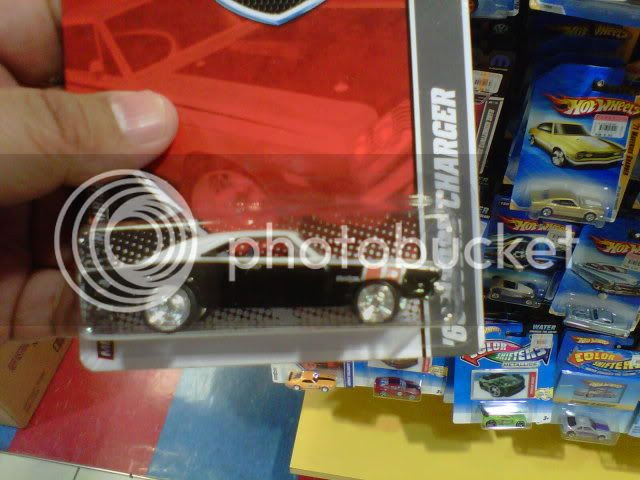 Next is the new maisto series and found this eye catching car. Anyway let the pics do the talking. 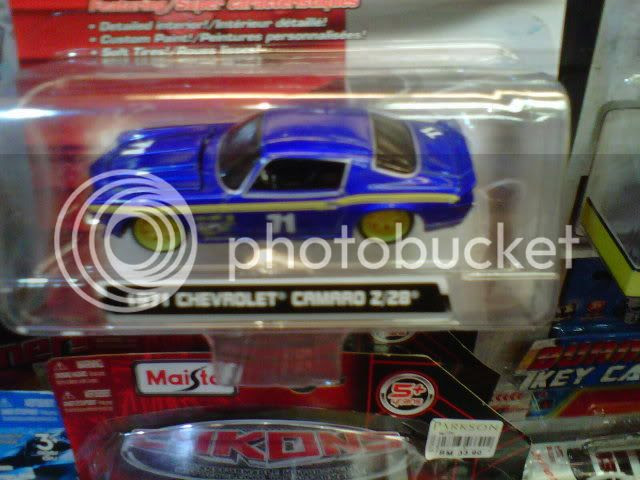 Posted by PYDRUMERBOY at 6:51 AM No comments:

POS of the day

The year of the rabbit brought some bugs into my life......:P 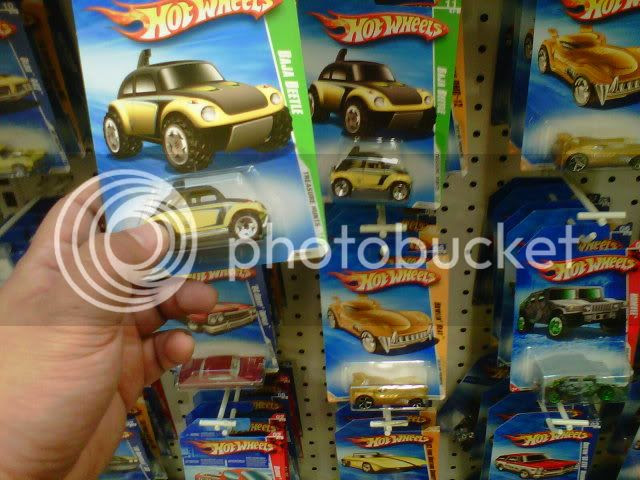 Its a busy time of the year but I managed to slip out for an hour or two to hunt. It would seem that giant all over are restocking these baja wave. Anyway let the picdo the talking.
Posted by PYDRUMERBOY at 1:28 AM No comments:

PYDRUMERBOY
Let me just say that, I am a first time blogger but since everyone is making their own blog or creating their own hobby site., and for passion for hotwheels/matchbox and tomica cars, I have decided to blog. This blog serves to inform and get people who read it a passion for hunting. The hunt is an addictive thing. If you go on a hunting spreee, its not just going to be one outlet or two but sometimes 5 to 10, or maybe more, in one go when a new wave of cars strike your area. I am going to be posting up pictures as I hunt so come share my experience as I blog about cars and hopefully my son too will get into it one day. He is 9 months old....haha

VIEWERS AROUND THE WORLD